"Mirrorland" is a performance piece that tells the story of surviving in the western world through a fairytale narrative. Characters that are all played by the same performer go back and forth between the video projected and live on the stage. This is an edited down documentation of the performance that was first performed on December 14th 2004. 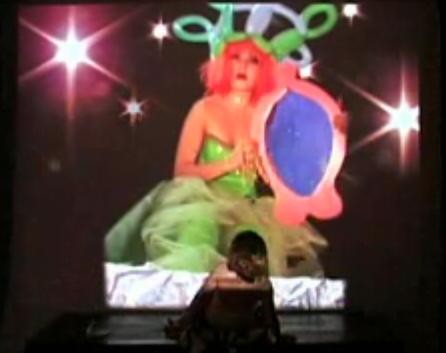 Precut Fashions Part I and II

"Precut Fashions" is an unending series of videos that narrates a girl's endless attempts to "fit in". 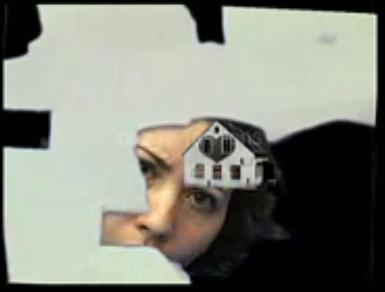 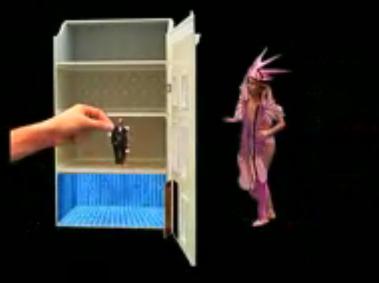 Nilufer Ovalioglu was born in 1978 in Ankara, Turkey. In 2005, she completed her Master of Fine Arts degree at State University of New York at Stony Brook with a focus on video and performance. Formerly a sculptor, Nilufer's body of work deals with the dynamics of power through femininity by exposing the artifice of symbols of assumed beauty and sex in the globalized world. The performances she produces are critical of contemporary issues such as gender politics in relation to social class, culture and community. Nilufer is currently a PhD student at Brunel University in West London.