This was a day long series of events held on the Terasse des Trois Satrapes in Paris in June 2005.

It was organised by the Fondaction Boris Vian to celebrate the life and work of Vian and Jacques Prévert. Both men were inter-disciplinarians: writing poetry, playing jazz, as well as being well known as song-writers, novelists and playwrights. 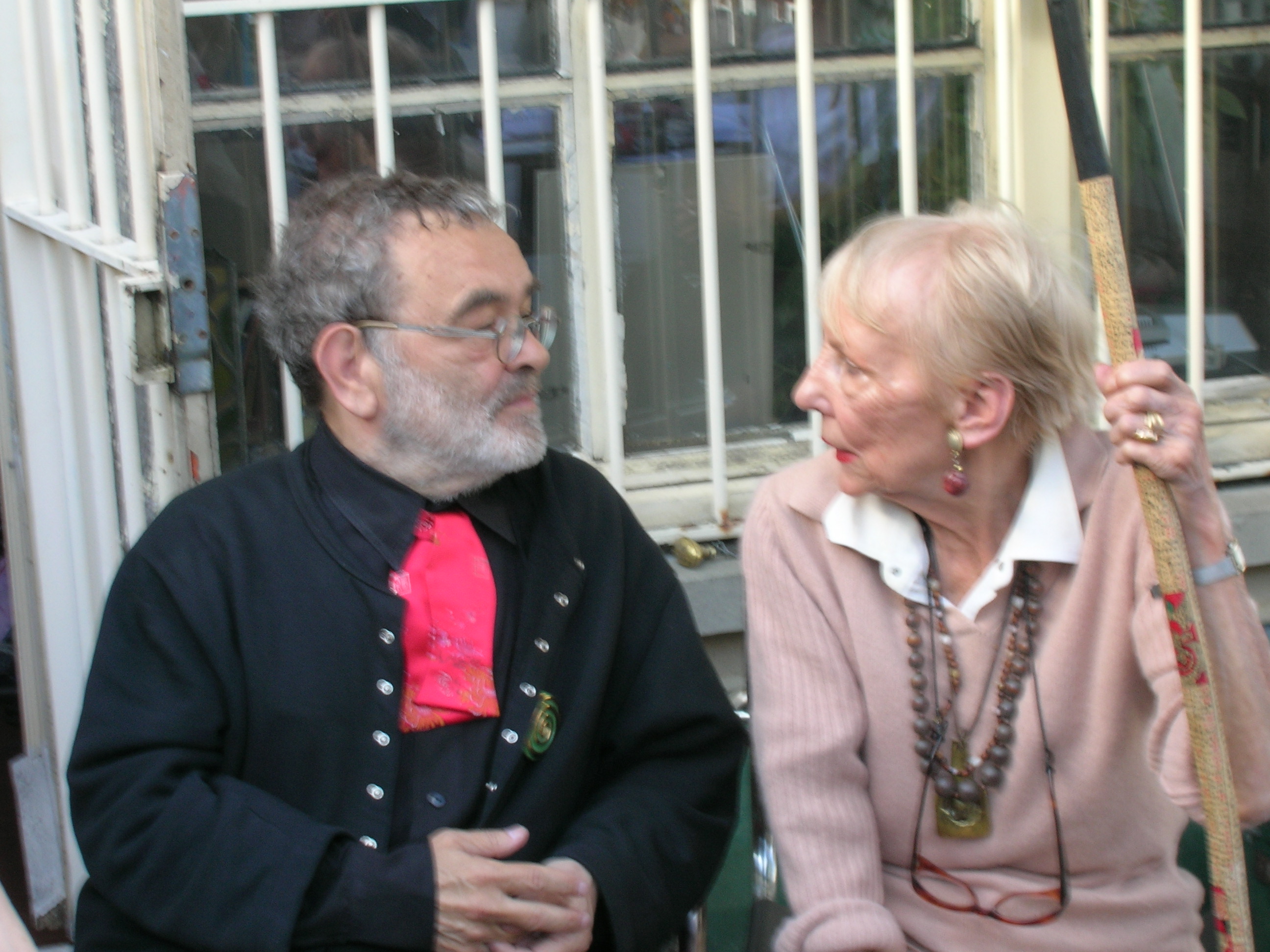 The day itself included an exhibition in the Foundation's Gallery, songs from the poetry of the two men, radio and film extracts, and individual moments of performance from various invited artists. 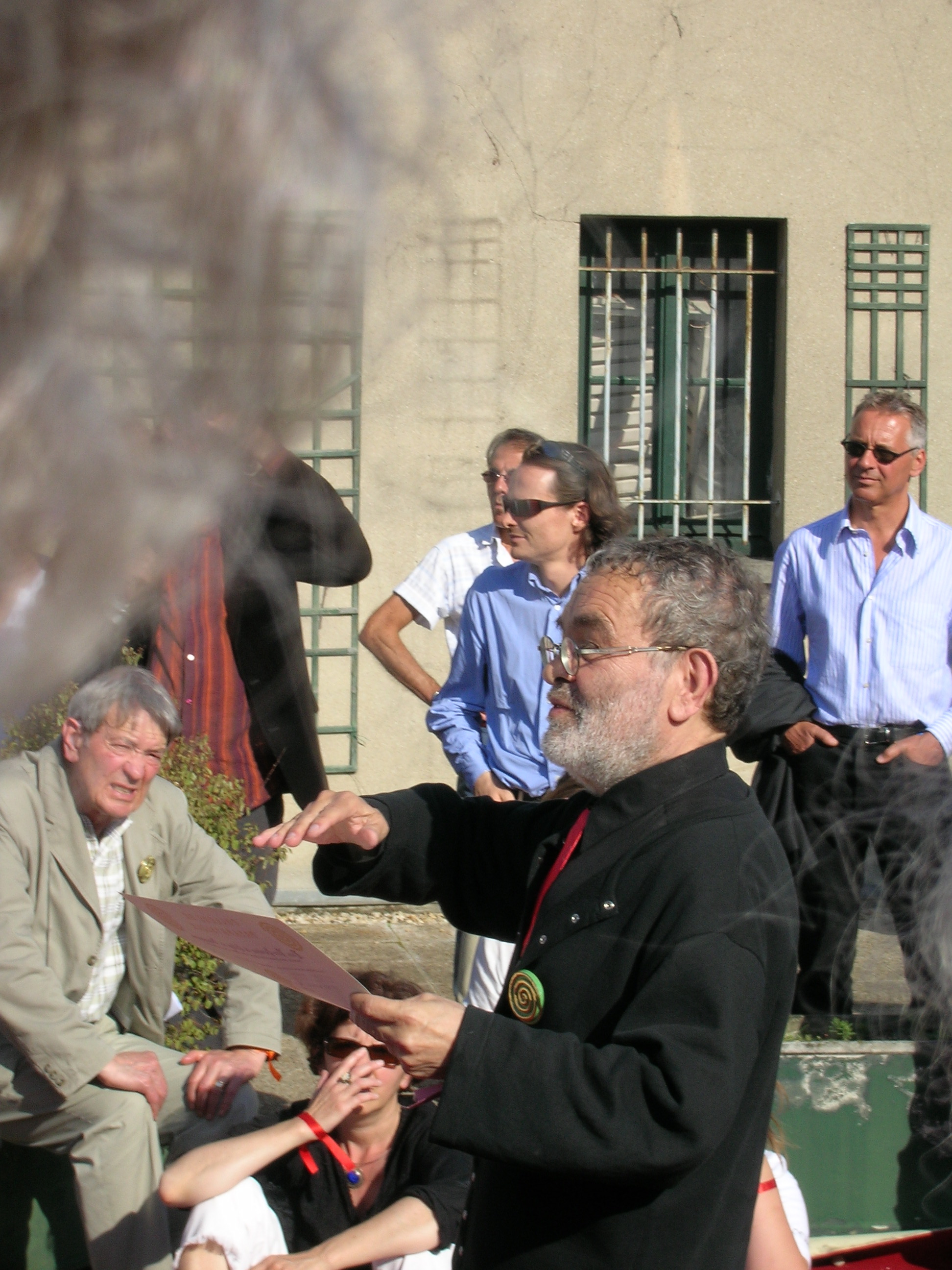 A highlight of the proceedings was the awarding of certificates to new Satraps of the College de Pataphysique. This organisation was formed in 1948 by Vian and others, and given a new lease of life in 2000 by Umberto Eco, Fernando Arrabal and Jean Baudrillard. Pataphysics is 'the science of imaginary solutions'. 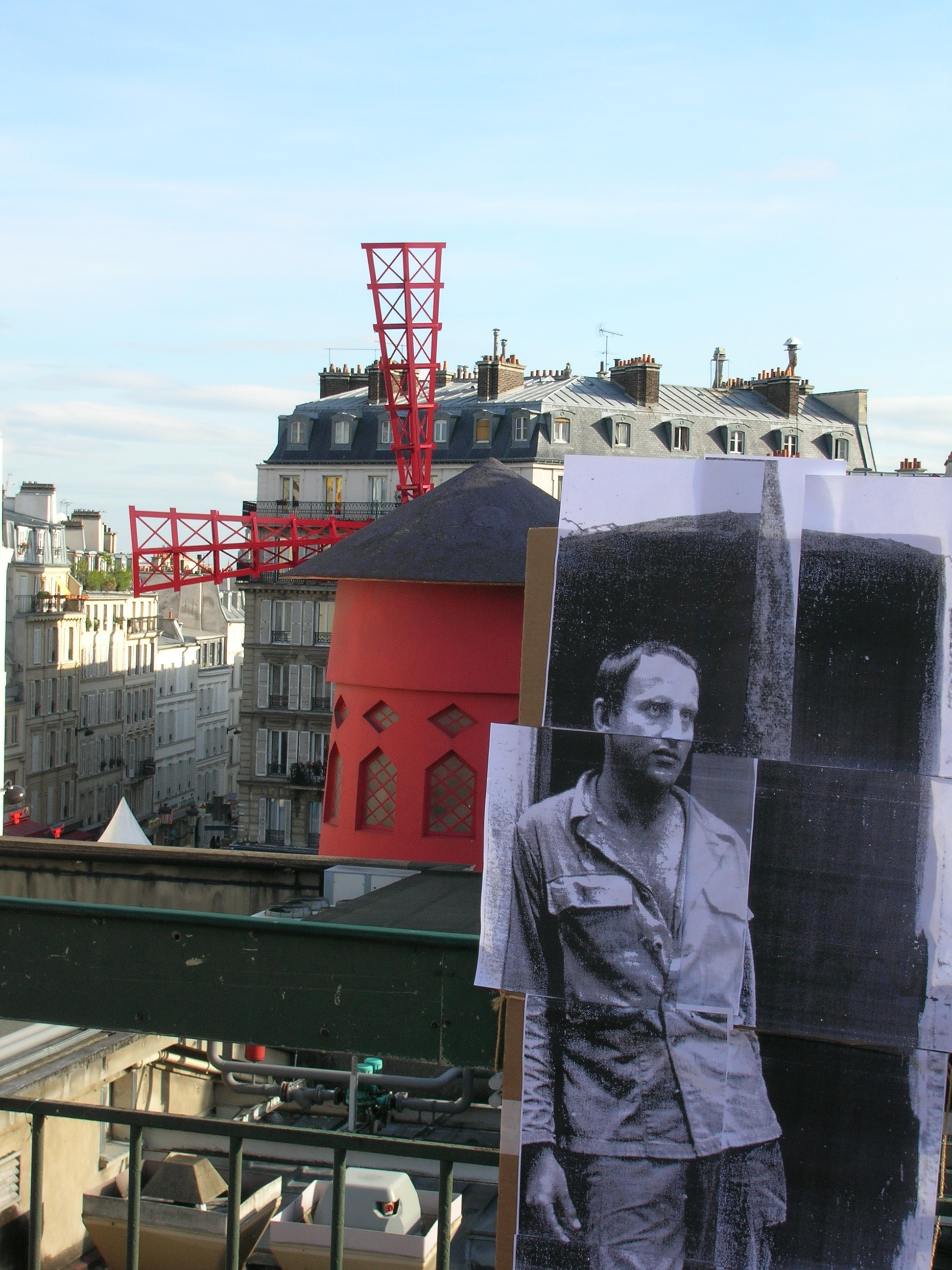 Boris Vian died in 1959 aged 38 and the FondAction Boris Vian is now run by his wife Ursula Kubler Vian. 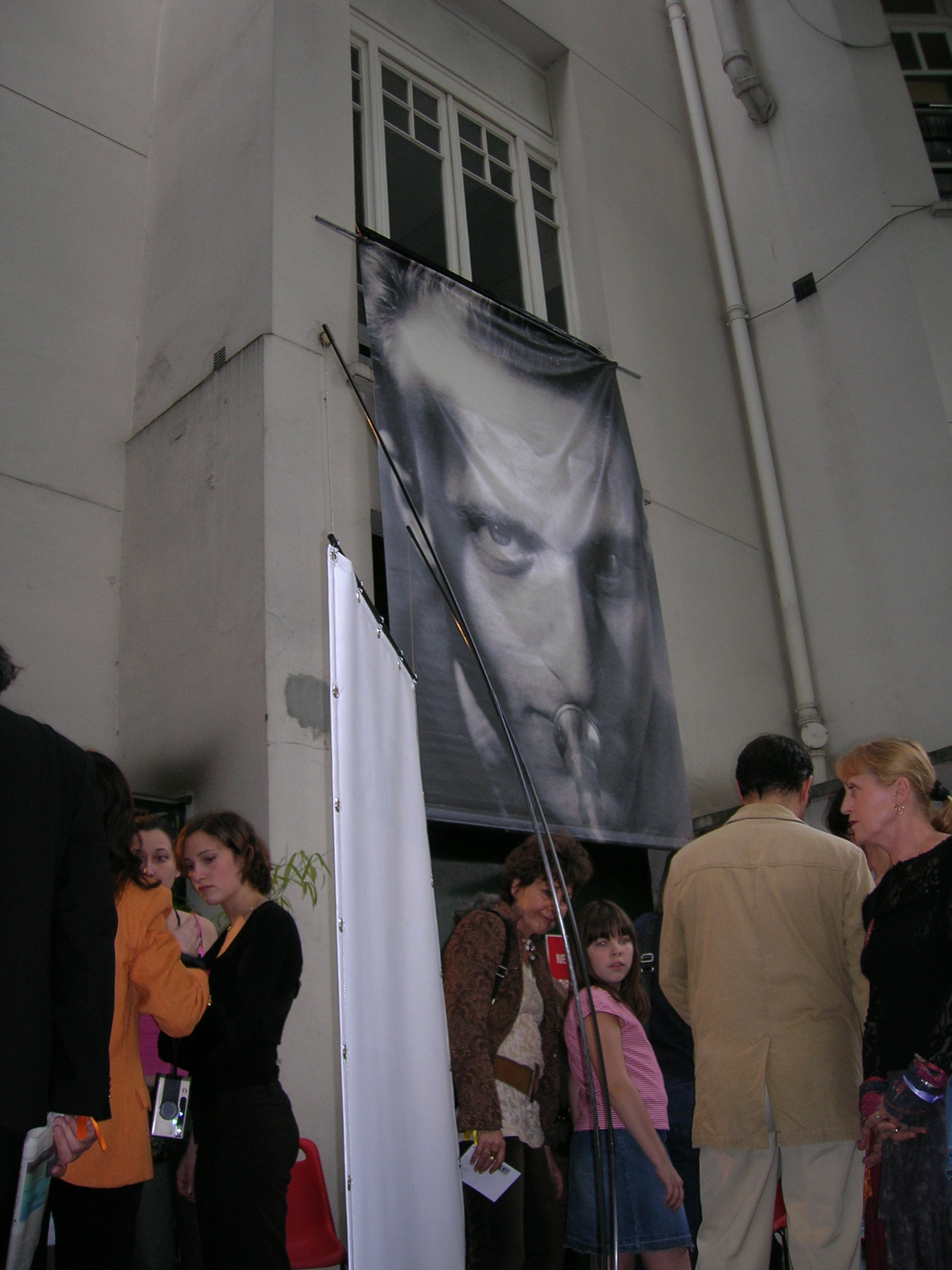 Barry Edwards is working on a performance and surrealism project for Spring 2006 which will include a rare production of one of Vian's last works, the text Empire Builders (Les Batisseurs d'Empire).